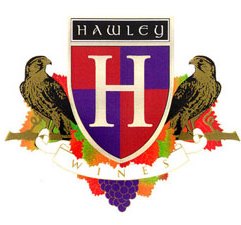 The Ponzo family has been farming Zin along the Russian River, just South of Healdsburg for four generations. Block 1912 is home to the oldest vines on the property. It was planted in 1912 and the 2012 vintage celebrates it’s centennial. This vintage is also this block’s first wine in years. In 2010, with his fathers blessing, Nick Ponzo set out to bring this old vine block back from neglect. After years of not being farmed, the vines were not producing grapes, they were strangled by grass and blackberry bushes and many of them looked dead. Nick began by tilling and weeding the ground so the dry farmed vines didn’t have to fight so hard for water and nutrients. He then began pruning the vines and training them back on stakes to encourage them to produce fruit again. In 2011 he picked just enough to make 15 gallons of home wine. He kept nurturing the neglected vineyard and in 2012 we picked almost 3 tons off the three acre vineyard! The sandy benchland soil along the Russian River seems to be some of the best ground for ripe, juicy Zins. Rich aromas of strawberry and raspberry with notes of toffee. This Zin is a celebration of 100 year old vines and the countless hours of work to bring back Block 1912. Drink now for its bright juicy fruit or hold for 3-5 years if you prefer softer and more complex Zins.