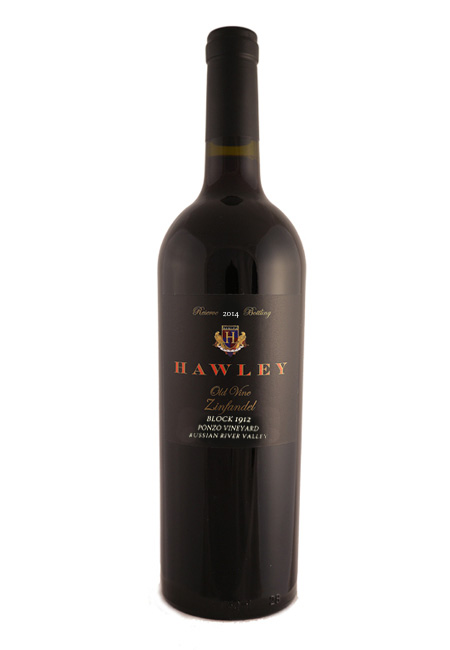 Learn more about this sold out wine!
Best of Class - SF Chronicle

The Ponzo family has been farming along the Russian River SINCE 1929. This block of old vines was originally planted in 1912. The vineyard was abandoned for decades and only recently brought back by Nick Ponzo who spent three years pruning and removing blackberry bushes before he could harvest in 2012, 100 years after the vineyard was planted.

The sandy benchland soil along the Russian River seems to be some of the best terroir for ripe, supple Zins. Rich aromas of black berry and toffee are followed by juicy flavors of wild strawberry, cola and vanilla with a hint of white pepper on the finish. Drink this Zin in celebration of perseverance, tenacity and the fruits of hard labor.